Our recommendations for July 2015 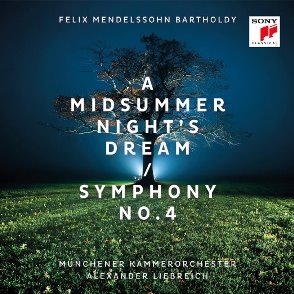 Smile of a summer night

There are a lot of wonderful recordings form Mendelssohns Shakespeare-adaptions. But Alexander Liebreich´s version is simply one of the best recording issued in the last few years. The sound is shimmering and whispering, it moans, coos and sings and let blow up this wondrously music of filigree character. You can almost see the glowworms dancing through the midsummer’s night. 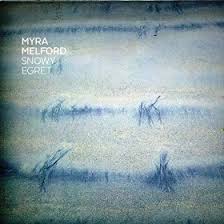 On Snowy Egret the eminent pianist-composer-educator Myra Melford presents the debut of, as she puts it, 'a killer band' that she assembled in 2012 to perform a suite of music inspired by Uruguayan author Eduardo Galeano s epic Memory of Fire trilogy, a history of the Americas told through indigenous myths and the accounts of European colonizers. Completely in control of her materials, she operates with a broad harmonic and rhythmic palette, conjuring memorable melodies for her ensemble of individualistic virtuosos to interpret. In sum, the CD represents the most comprehensive iteration yet of her capacious musical imagination.