Our recommendations for March 2016 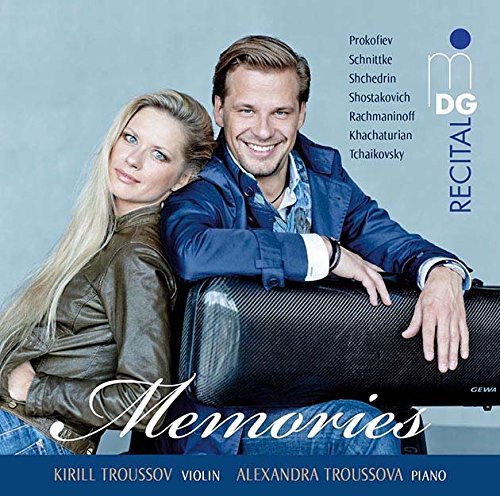 The concert given by the Troussov siblings on our music stage in February was simply breathtaking. Kyrill Troussov, who plays a Brodsky violin (the instrument used for the premier of the Tschaikowsky concert), enchanted the audience from the very start. Together with his sister Alexandra he forms a well-attuned team that doesn't  have to fear any competition. 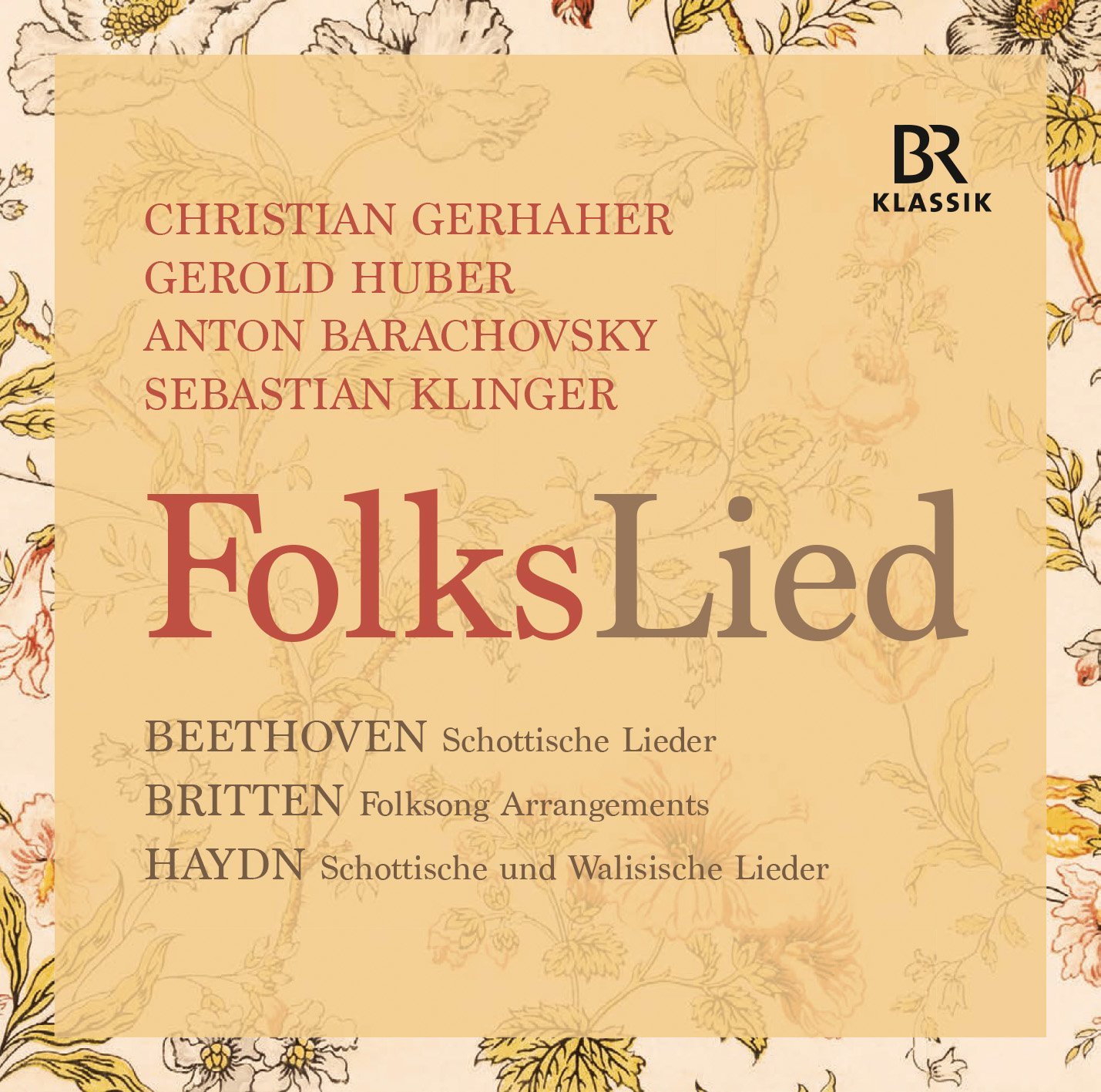 Not only connoisseurs consider Christian Gerhaher to be the greatest Lieder (art song) performer of the presence. Nobody would seriously hesitate to call him the legitimate successor of legendary Lieder singer Dietrich Fischer-Dieskau. The new CD is dedicated to compositions by Haydn, Beethoven and Britten which were based on English folk music. Special attraction of this recording is the trio accompaniment consisting of piano, violin and cello. 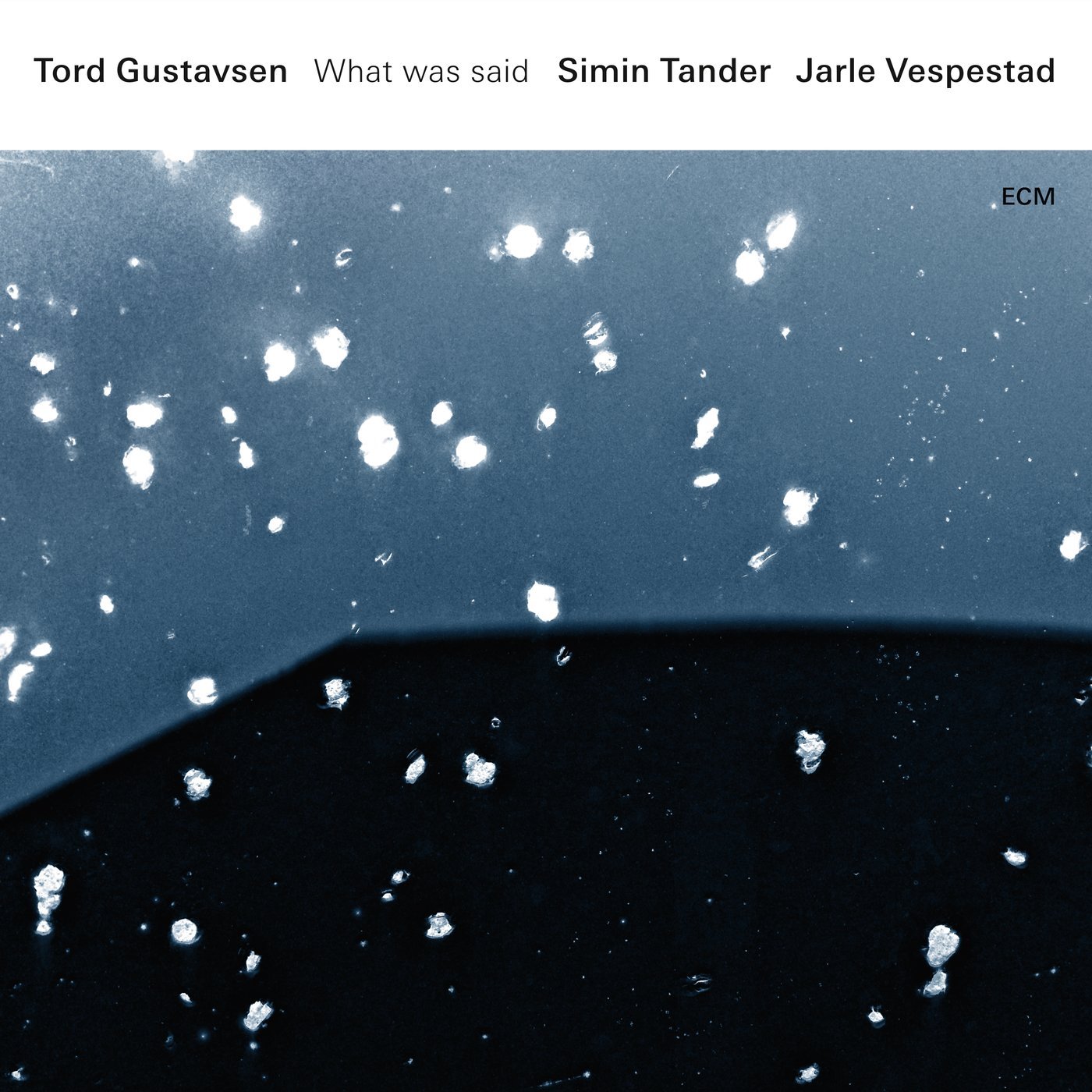 Jazz pianist Tord Gustavsen always stands for quality. This time he has put together a unique trio composed of German-Afghan singer Simin Tander and drummer Jarle Vespestad. The special charm of the trio's performance lies in its focus on the essentials and whets the appetite for more music from this unusual line-up. 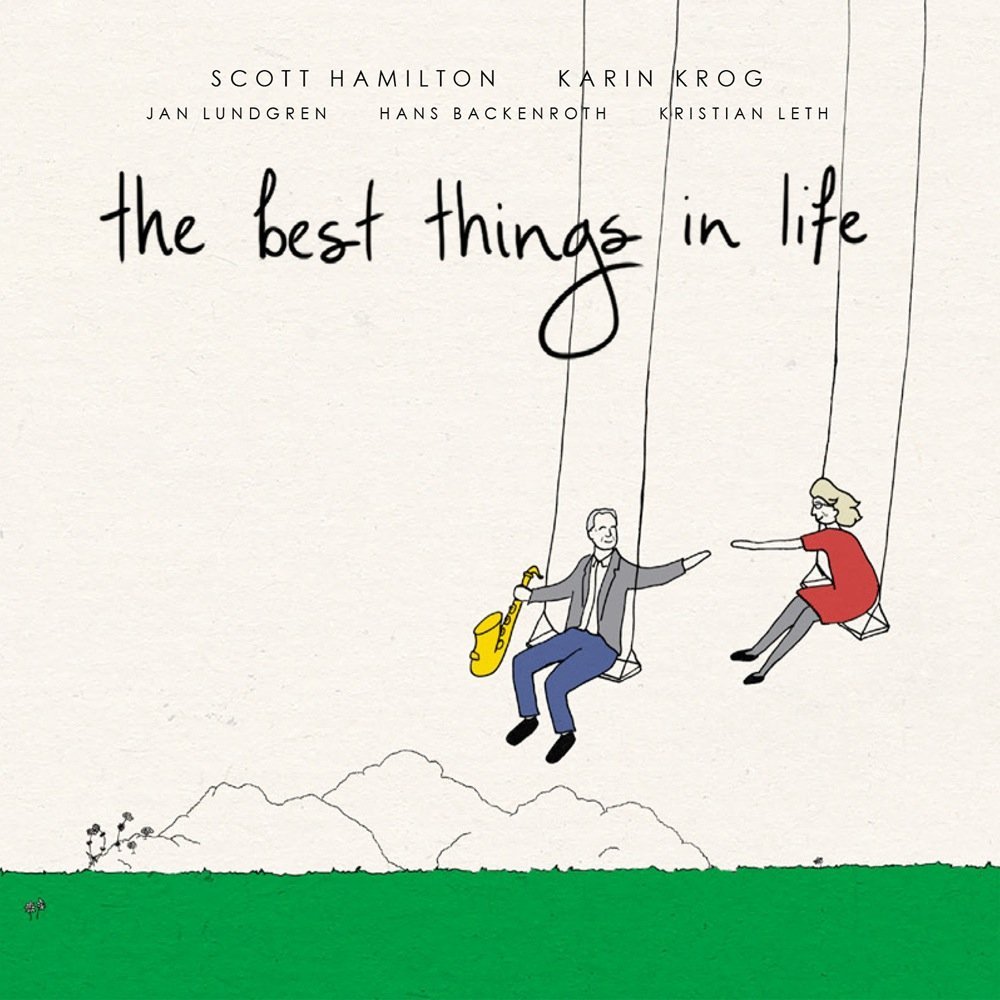 In the 60s Norwegian Karin Krog was a pioneer of jazz in Scandinavia. Tenor sax player Scott Hamilton is a constant of mainstream jazz. Together they create a well-balanced sound that only grand masters are capable of - accomplished but nonetheless with understatement.

Recommended by our Jazz Department 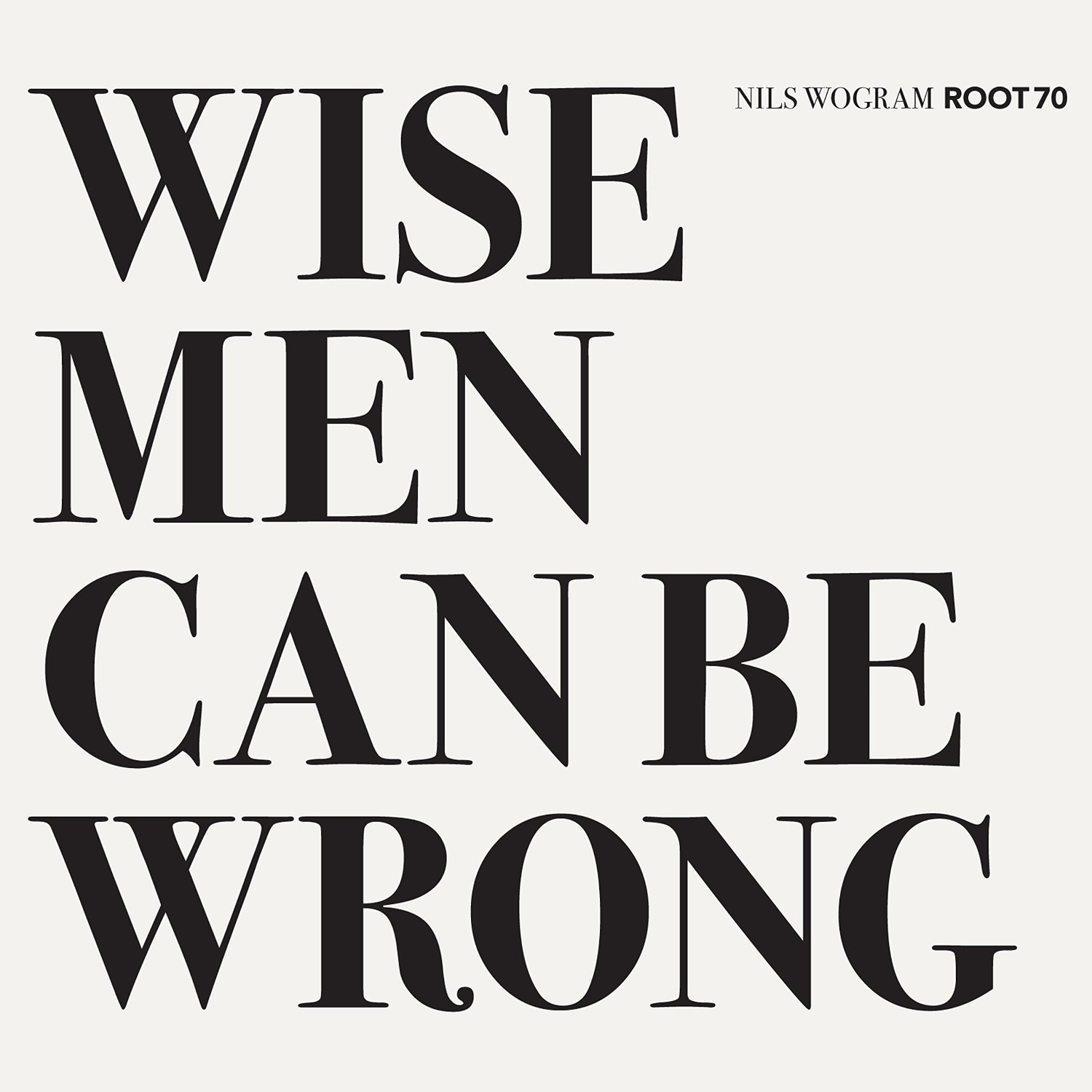 Nils Wogram's new album is surprisingly conventional, although pretty unorthodox and unusual at once. Being an old hand he performs the songs with ease and remains true to his personal style, while his smooth trombone sound breathes new life into the world-famous melodies by Henri Mancini and Cole Porter.